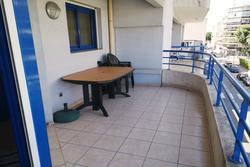 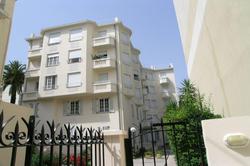 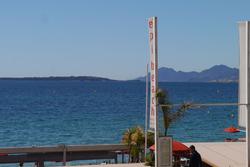 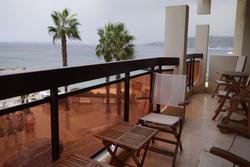 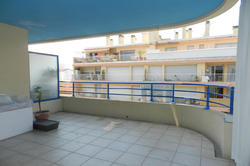 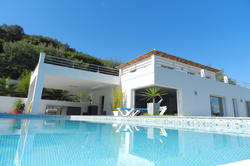 Fabrice Germain
and his team

See us here
on your Smartphone
(iphone, androïde, win...)
- Express display
- No installation
- Suitable for small
screens
Back to previous page

In 1882 was born JUAN-LES-PINS, baptized by the aforementioned name by the land company of the coast owner of numerous grounds on the site. It had be necessary question to give to the future station the name of the Duke of ALBANY, brother of future king of ENGLAND and son of queen VICTORIA ALBANY LES PINS. Our duke, one of the most popular and most famous shareholders of the Land society, came to die in CANNES.

At the beginning of the 20s land of their brilliant yachts, the American billionaires or poets who invent, as writes it very nicely Pierre JOANNON, a den of iniquity or to learn again the freedom and the pleasures of the big sun. Franck JAY GOULD seduces by Lucien STABLE's plans, architect of great talent, decide on the creation of the Provençal hotel at the beginning of the 30s. Charles GUILLAUMONT will lay the foundations of this establishment of 290 rooms. The water-skiing was born to JUAN-LES-PINS in August, 1932. It is the Norwegian skiing champion of snows Eroll PETERSEN who had the idea to be dragged by a boat. The first federation of water-skiing was established in 1935 by Mrs GOULD. The first world championships take place in the bay in 1949 from the beach of the Provençal.

In 1926, the pajamas makes its appearance on the walk of the sun. The craze will be such as for a lot JUAN will become PYJAMAPOLIS! After the famous financial crash of 1929, the implementation of the paid leaves by Léon BLUM and Léo LAGRANGE is going to pull a revival of JUAN-LES-PINS.

In August 17th, 1951, Sidney BECHET's marriage in city hall of Antibes with Elisabeth ZIEGLER. The very syncopated procession moves off of the National place, preceded by charming Miss PULINCKS, accompanied on horseback by cowboys' half-dozen followed by the coach of the new couple lent by INC.S the prince of MONACO. Their two witnesses will be Mistinguett and madam BLUM-WEILL. Three kilometers of frenzies and masquerades to end in the JUAN's Old Dovecote. In 1960, The Jazz festival of JUAN-LES-PINS is launched. All the big came: Armstrong, Count Basie, Charles Mingus, Miles Davis, Ella Fitzgerald, Duke Ellington, Sarah Vaughan, Ray Charles … Hancock, Georges Benson, Keith Jarrett, Al Jarreau …

The popularity continues this day, and JUAN-LES-PINS is a very livened up sea resort, with its beaches and its activities bound to the sea during the day which give up the place to the night-life in the casino, the clubs and the bars - and in streets - to late the evening. The station is equipped with a new Palais des Congrès the next opening of which will be the inescapable meeting of the culture, the art and the business world. Other investments around the Pine forest are also in progress and show that JUAN-LES-PINS gives the means to compete with the big challenges of tomorrow.

Photos of the districts and sectors of Juan-les-Pins